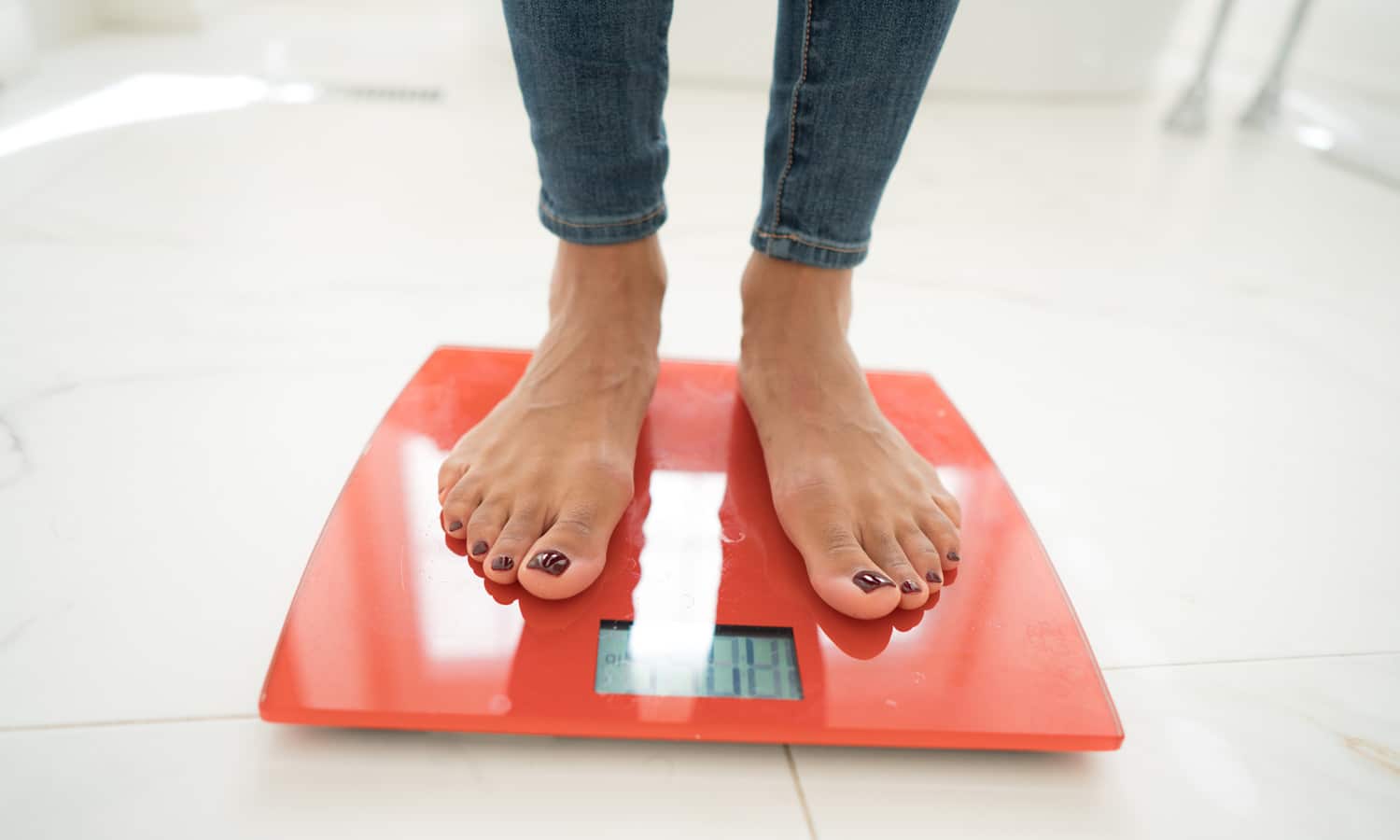 Does Consuming Marijuana Help You Lose Or Gain Weight?

A 2015 study found that obese mice actually lost weight from ingesting cannabis because THC caused changes in the gut microbiome that regulates weight loss and digestion.

Cannabis consumers have known for years about the effects of cannabis on appetite.

In fact, one of the more enduring stereotypes of the side effects of cannabis usage is the consumer getting the “munchies” after consumption, which is often a highlighted feature of modern U.S. television situational comedies, such as anepisode of “The Big Bang Theory” and others.

But there is a more serious side to the munchies mania. This side-effect of cannabis consumption is now the focus of studies by researchers in clinical trials using cannabis in cancer patients who typically lose their appetites and, thus, lose weight.

One such study, published in the Internal Medicine Journal, found that patients were enthusiastic about the results on increasing their appetite using cannabis in tablets, mouth sprays or vaporizers (smoking is generally not considered a medically correct method for people with compromised immune systems).

THC has been shown to be an effective treatment for anorexia in animal studies, as well as severe weight loss in humans suffering from AIDS, but more work needs to be done. For example, a 2011 study published in Biological Psychiatry showed that people with anorexia and bulimia have a misfiring brain cannabinoid system. According to the journal’s editor, Dr. John Krystal, “The role of endocannabinoids in appetite control is clearly important. These new data point to important connections between this system and eating disorders.”

Another issue is the actual taste of cannabis, which has become the focus of most edible and infused cannabis manufacturers. For example, edibles producers are using lots of garlic, cinnamon, nutmeg and other substances to disguise the taste of cannabis in an attempt to suit some consumers’ requests. “Most of the bad taste in edibles is likely due to phytol (a terpene that creates a mild sedative effect), chlorophyll (a green photosynthetic pigment in plants), and oxidized (rancid) plant fats,” said Michael Backes, editor of the book Cannabis Pharmacy: The Practical Guide to Medical Marijuana.

Consumer demand for cannabis-infused edibles is strong today, and getting stronger as more first-timers are beginning to see the medicinal value of cannabis to treat aches and pains.

There are now 1, 2, and 5 mg micro-dose edibles, powdered THC that you can add to any food or drink, as well as edibles that are designed to control the timing of the effect within 2 to 15 minutes using a better bioavailability feature.

Regulations for edibles are still evolving, in part because of ongoing health concerns with their consumption, as reported in U.S. News.

Colorado edibles regulations are fairly typical of most states where THC-infused edibles are legal: Any THC-infused product cannot have more than 10 mg of THC per individual serving.

One company in the state making non-alcohol 5 and 10 mg THC-infused lagers (and other non-THC infused beers), Ceria Brewing, has explored making a 100 mg infused beer. But that would have to come in a resealable bottle with a small cup attached to measure out the proper 10 mg serving amount, according to Ceria Brewery co-founder Keith Villa.

So can consuming cannabis help you actually lose weight? The jury is still out, thougha 2015 study found that obese mice actually lost weight from ingesting cannabis because THC caused changes in the gut microbiome that regulates weight loss and digestion.

Feel free to explore your universe of munchies, and try to balance that with exercise during this COVID-19 era. Because even if you eat too much, maybe marijuana can help you lose that weight later. It’s simply another layer of cannabis karma, a plant that researchers are finding is a riddle wrapped up in an enigma of positive human health discoveries.